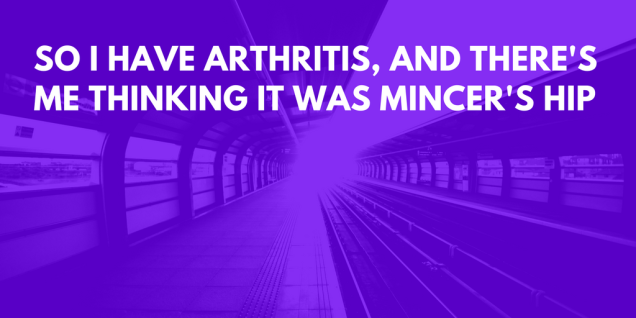 Im not one for pain ordinarily, so when I started getting some in my left leg, I just put it down to the fact that I had been allocated a company car that wasn’t automatic…you know…first world problems.

At Christmas this pain just grew and grew and I became stiffer and stiffer (my joints that is), culminating in a point where I had to drag myself to chav central (the Doctor’s surgery) the day after Boxing day to get some stronger pain-killers.

By now the pain and swelling had hit every joint in my body, my fingers were like cumberland sausages, I was walking like Quasimodo and the moans and groans I was subjecting everyone to, were as annoying as two fat slags at a pie bake-off.

Nevertheless, I thought, maybe I’m a bit run down. I spend a lot of time at work and It would be my luck to fall ill during the Christmas holidays (much like when there is a Snow day on your scheduled day off!). I had some blood tests and was sent on my merry (not merry) way with some anti-inflammatories and painkillers.

A week later when I got the blood test results and feeling no better (in fact a lot worse) I returned to the very lovely lady Doctor who referred me to see a Rheumatologist.

Knowing how the NHS runs in the UK, I decided to make use of my Private Healthcare and instead of waiting 2 months to see a specialist, I was seen the very next day in a lovely little hospital with no screaming kids and a ‘coffee menu’…if you don’t mind.

I was prodded and poked and sent for another round of blood tests, (I’ve now had more pricks than Kerplunk), and it turns out that I have arthritis, that is more than likely Rheumatoid.

Evidently Rheumatoid arthritis is an auto-immune disease where your white cells start attacking the fluid in your joints, mistaking them for foreign objects- a life-long disease that affects everyone differently. I always associated arthritis with old people…but seemingly it’s a genetic disease that can happen at anytime (including birth).

Due to the Doctor being unable to diagnose Rheumatoid Arthritis until I have had symptoms for 8 weeks (protocol), I need to return in a couple of weeks to discover the inevitable. In fact, I have already been referred to receive ‘Disease Modifying Therapy’, and he has indicated pretty strongly that this is what he believes it is.

So I am left at a point in my life where I am faced with a little uncertainty. This is not a feeling I am used to, there are lots of questions in my mind. What next? Will the pain go away? Will I be entitled to a divvy parking badge?

With the 8 weeks of steroids I have been prescribed, I have been told to try swimming and …yoga….(FML).

So I’m writing this post in contrast to my usual style and content.  I would like to pay thanks to my husband and family, who have been really looking after me over the last few weeks. I am never ill, and albeit in chronic pain, the upside is..I have been able to lap up a bit of sympathy. I have been  delivered muffins, I’ve been cooked for….been given a nutri-bullet (thanks mum and dad) and everyone has just been genuinely lovely to me whilst I relax and dose myself up. 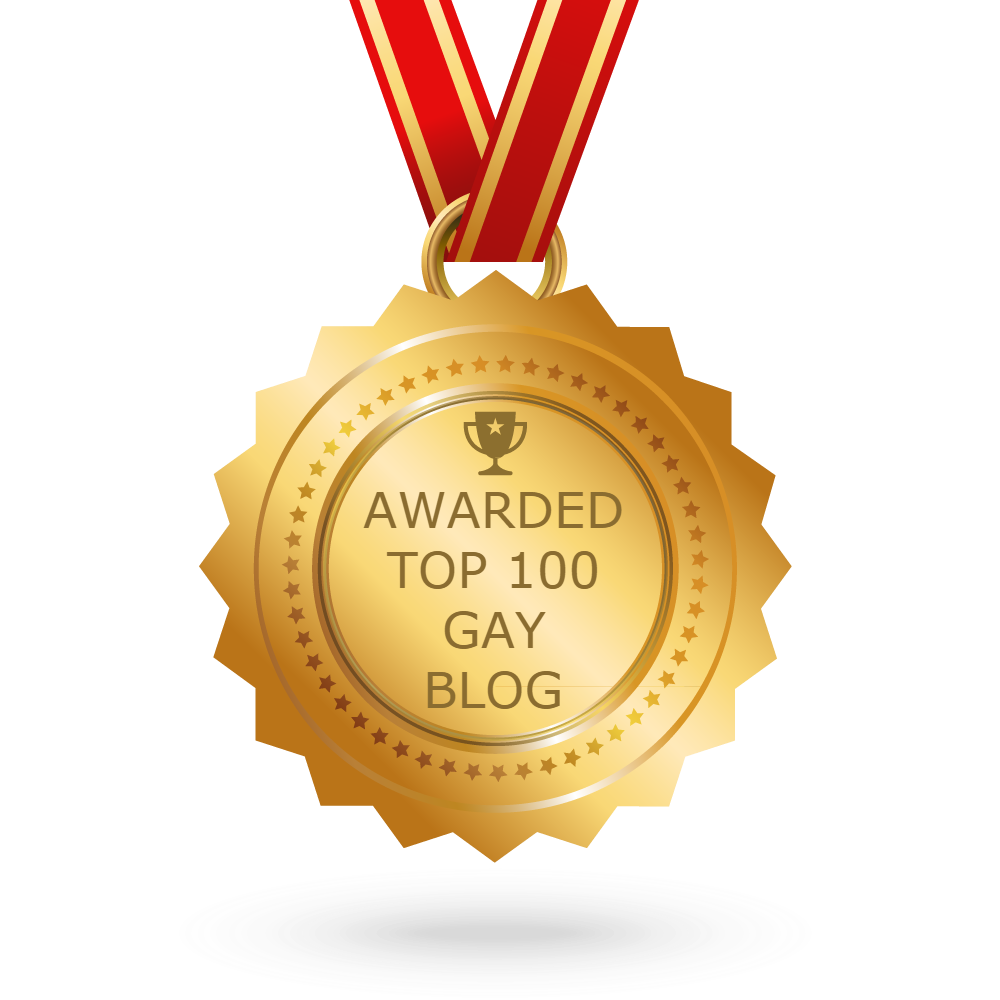